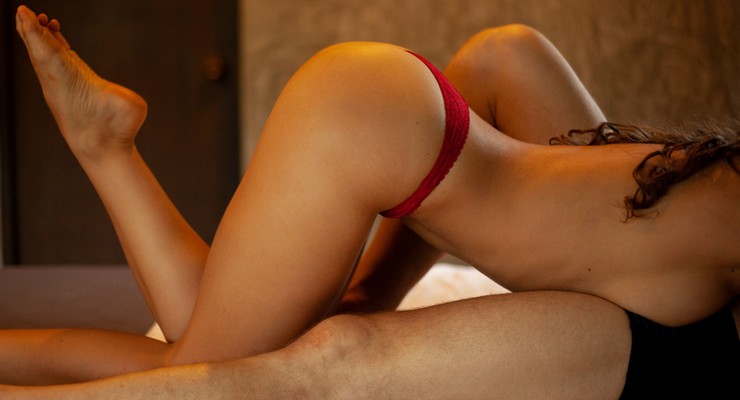 So why does the adult sector and escorts in the UK have such a bad identity? Why is it looked at as un-natural or even dirty? Centuries ago society wasn't so damming, nevertheless in our more modern past we have grown to be much less accepting. Trafficking and exploitation aren't the same as a person deciding upon to work as an escort. Exploitation and trafficking is one thing the modern day world has tried to do something about by using various legislation, with some good results. Nonetheless we haven't quite got rid of the viewpoint that sex really should not be bought and that when it is it is somewhat improper. Let's make it clear. The sex industry is profiting many, but most importantly it makes a living for many women, and as a matter of fact they say that it is their choice and find it as a real business. As long as those women decide by themselves, they have the right to do so. If they are working as independent erotic massage therapists - tantric masseuses, or escorts, they are legally allowed to work in the sex industry in the United Kingdom.

You can legally work as an escort in London and the UK. Working from your own apartment isn't an issue. You can also work through an escort agency who are essentially just arranging bookings for you. Escort Agencies do have a difficult line to walk with regard to the law. However any problems that might arise for the agency, have nothing to do with you. Many women work with excellent escort agencies who also look out for your safety. An escort agency needs to manage its finances properly. If they are careful about taxation, they will probably be fine. The UK law is about trying to protect women and men and prevent trafficking rather than trying to shut down the industry.

Let's not be shy about saying that for governments taxation is an issue. If the adult escort industry were more accepted, as it is in some European countries, the government could apply more taxation! This is big business and there is plenty of money floating around. Some is taxed but a lot of the money that changes hands is cash with no way to tax it. The nature of the industry and the law makes it hard to track what's happening to the money.

You'll find nothing fresh concerning prostitution, it has always been around. Sex is a fundamental necessity for people so it is always in demand. It's a completely normal need for humans. It's supposed to be enjoyed after all. Perceptions of the ancestors were completely different. The moralistic Victorians are actually largely responsible for our present-day attitude. Sex is therapeutic for you, and it is a healthy need. Why are we prudish regarding individuals spending money on sex? Of course these days we often think that sex should really be experienced inside a monogamous romantic relationship. Then there is the issue of the exploitation of women. Whilst there's no question that some are exploiting girls, in today's society females are much more protected and the vast majority of professional escorts are making an educated decision, whether or not it's one driven with the idea of financial gain. Perhaps it is the idea of individuals being paid for sex we don't like. After all, plenty of males and females have multiple sexual relationships for fun and without payment.

Search Masseuses Near You.

More From Our Blog 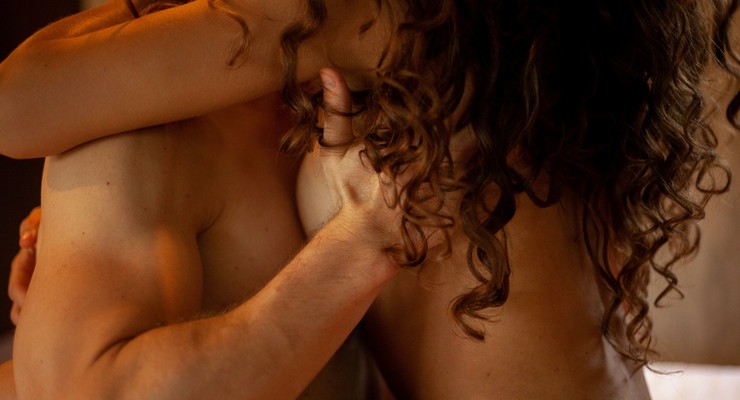 How to Give a Great Sensual Massage 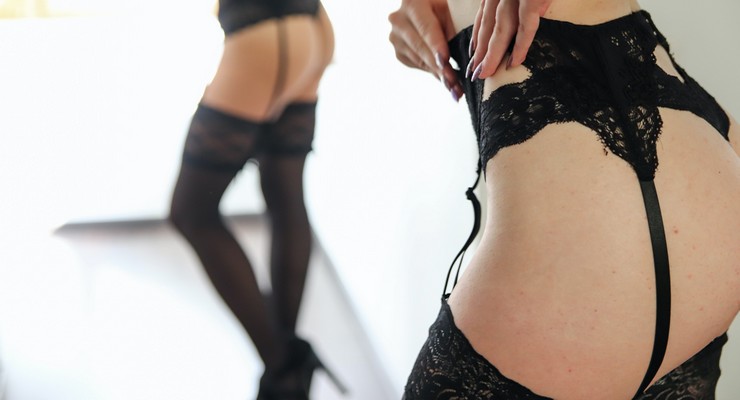 Keep in the loop with everything happening on Sensual Massages.

What is a Gay Massage

Prostate Massage for Men in London

Touring the World as an Escort or Masseuse

Most Popular Massages in London

What is a Yoni Massage?

What is a Sensual Massage?

Create an Ad within minutes & increase your earning potential as we connect you with more clients!